Highwind Warfleet Collection for Xbox One 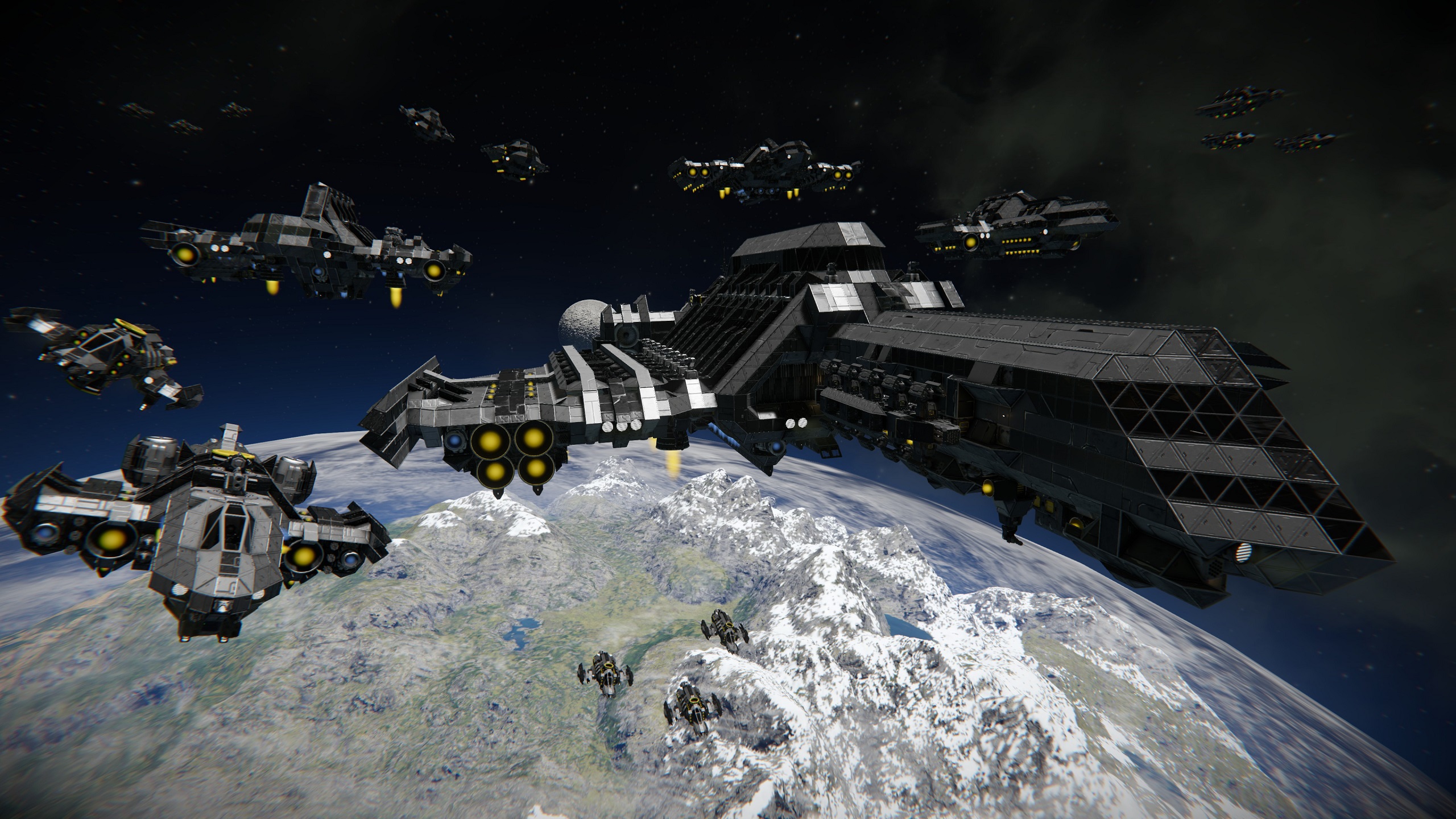 This is a Guide and Collection of the most recent variants and updates to the ship-classes of the Highwind Fleet. These ships are all up to date with the latest technology, and are designed for Survival. Within this guide are both the Fleet Manual and Pilot Manual. Any new ships I upload will be added to this list. All conveyor lines are hooked up and the ships are ready for any creative and/or survival game. These ships are designed for ONLINE PvP only, and must have an additional external defense designed separately against offline raiding.
No mods or scripts are required for any of these ships.

Corvettes/Frigates
The Corvettes and Frigates of the Warfleet are completely self-dependent and have much greater range than their cheaper hydrogen-based counterparts. They are designed to fight in wolf-packs against potentially stronger targets, with a Frigate's Captain taking command. They are also a good choice for defending low-priority stations and other objectives.

Destroyers
The Destroyers of Highwind are dedicated combat ships, designed to hunt down and destroy even larger enemy ships. Destroyers sacrifice many amenities for a minimalistic build that maximizes combat effectiveness and reduces weight. They are a cheaper alternative to cruisers and battlecruisers while maintaining almost the same combat effectiveness in battle.

Cruisers/Battlecruisers
The Cruisers and Battlecruisers of Highwind are the standard-bearers of the fleet, and are the spearheads for the most important Battle Operations. These ships are capable of fighting a target one-on-one, and with their combined heavy armament, thick armor, and high mobility, they are considered to be the most reliable ships in the fleet. They cost a steep price to get into a map, so they are mostly recommended for late-game.

Dreadnoughts
Dreadnoughts are the mightiest ships in the Highwind Warfleet. They are often chosen as the flagship of a battle-group, and sometimes even the capitol ship for the faction itself. These ships will always be the spearhead of a massive assault, and will always be sent into a battle if the victory is paramount. They are most effective when escorted by lighter ships, as they will often have limited mobility. These ships are ultra-late game as they are the most expensive to make.

Fighters
Fighters - The fighters of Highwind are small yet well armed. They can be carried around in the hangars of both battlecruisers and dreadnoughts. Though agile, Highwind fighters are often hydrogen-based, and thus only have a very limited range.
Strike Fighters - This type of fighter is heavier and comes equipped with better armament as well as armor. They have much more range then their lighter counterparts, and can operate independently from the fleet if needed. Like standard fighters, strike fighters are capable of fitting in the hangars of battlecruisers and dreadnoughts.

Ships of the Highwind Warfleet have stream-lined controls, meaning they all operate very similarly. Controls can sometimes vary for small ships or utility ships. Warships often have a Battle Bridge located safely within the center of the ship. Most ships have their strongest thrust upwards in natural gravity, and only a few can operate omni-directionally in any environment.

Turret Control - Weapon Control of Turrets will can be turned on and off using the group "Turret Control".
Hydrogen Thrusters - Hydrogen Thrust is grouped and accessible in the ship's toolbar for easy management. This is effective for fuel conservation, and ships that are hydrogen dependent will often separate Large Hydrogen controls from Small Hydrogen controls to help maintain fuel during planetary operations.
Refueling - Refueling of hydrogen can be easily done by enabling and disabling stockpile on hydrogen tanks. This is accessible using the ship's toolbar.
Camera - The primary camera of a ship can help improve the pilot's accuracy. This is especially effective while using a warship's forward rockets. These cameras will sometimes be protected with a glass encasing.
Parachutes - Parachutes can be used to rapidly slow the ship's inertia in atmosphere. They can also be used to perform advanced maneuvers during combat.
Repairs - Ships that have advanced repair can activate their welders and battle-repair projector to provide the highest combat effectiveness during a battle. The battle-welder systems and main projector can be found on the ship's toolbar when available. Primary Projectors already contain a synchronized blueprint of the ship for ease of repairs and maintenance.
Kinetic Deflection - Some ships come equipped with kinetic deflection(Spherical Gravity Generators). These systems can help deflect advanced enemy projectiles that require gravity thrust for their trajectory. Kinetic deflection can be easily accessed on the ship's toolbar when available.
Remote Control - Ships of the fleet will commonly have a remote control and antenna for remote operation. The remote control will often be equipped with advanced controls, like Neutral Targeting and Hangar Door operation, for example. These controls will often vary from ship to ship. Using the remote control redundantly while already in a control station can help against miss-clicks, as you wont be ejected from your seat immediately.
Auxiliary Power (Batteries) - Battery reserve power management can be found on the ship's toolbar, and is best for activating after a jump, as reactor power often provides sufficient energy for regular operations.
Jump Drives - Jump drives are always found on the ship's toolbar when available. The most common jump range of warships is between 2000 km to 4000 km.

Clicking on the Images will take you to the ship's mod.io page for more detailed information. 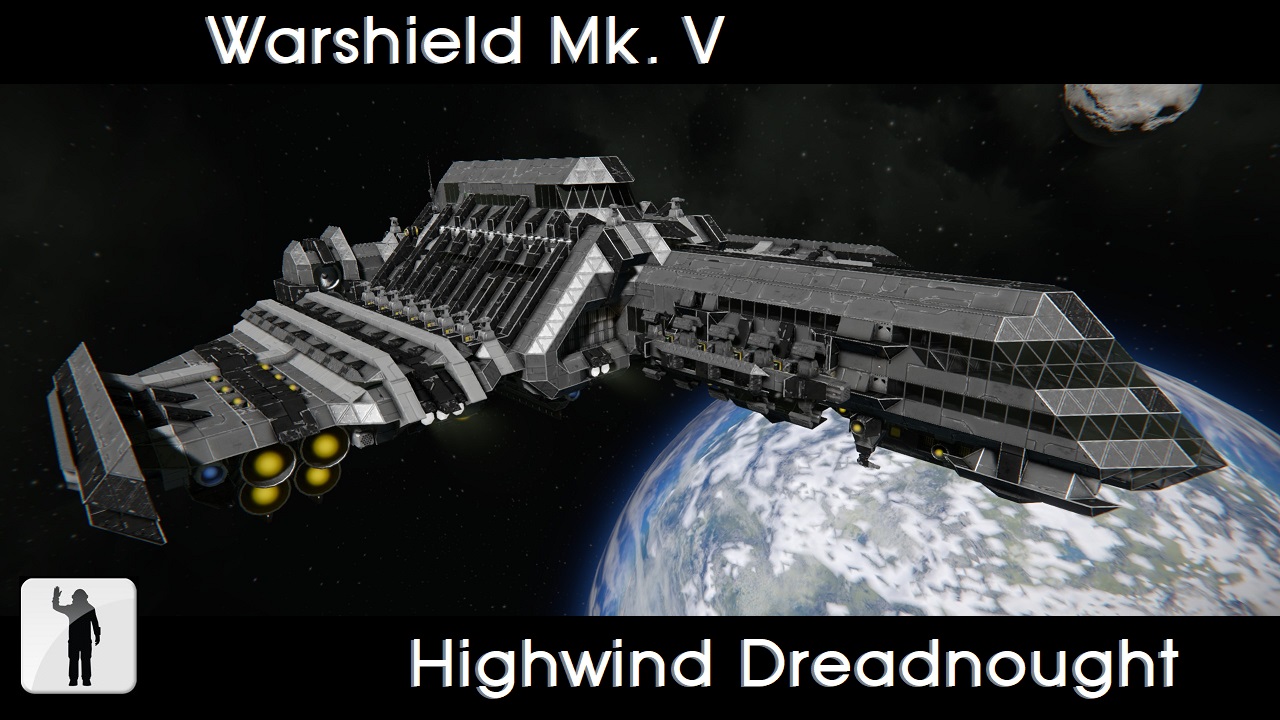 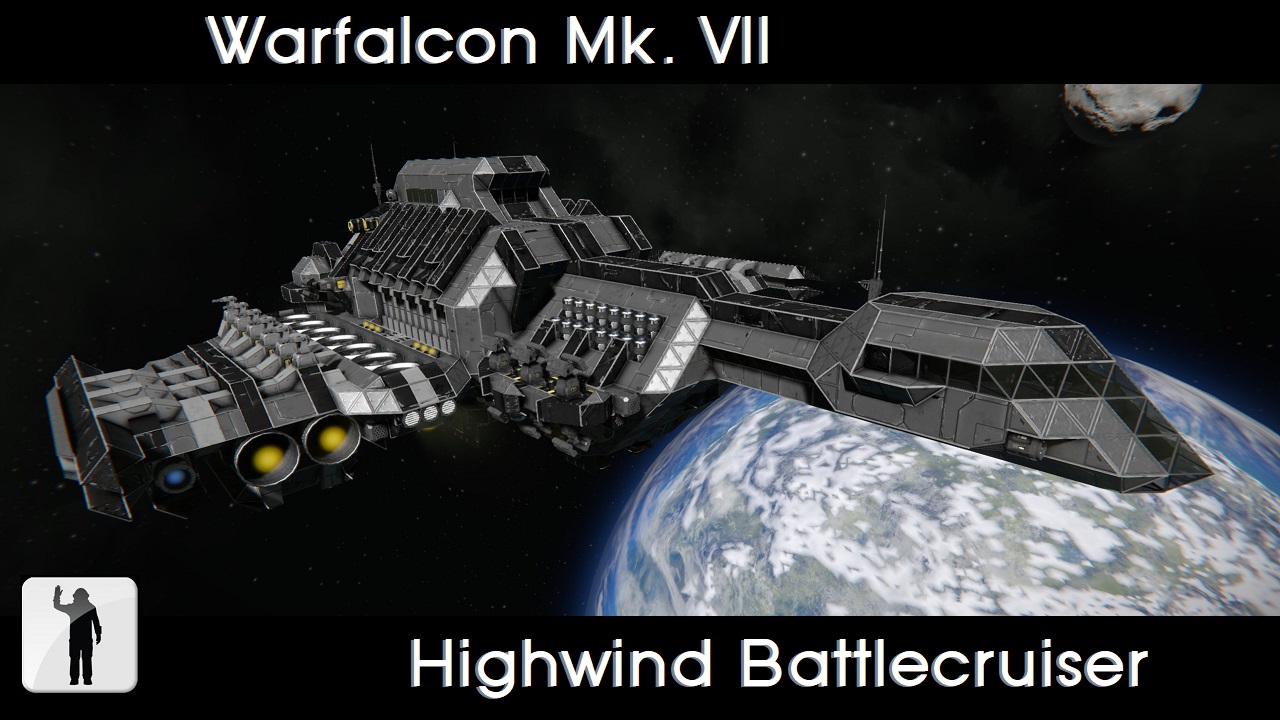 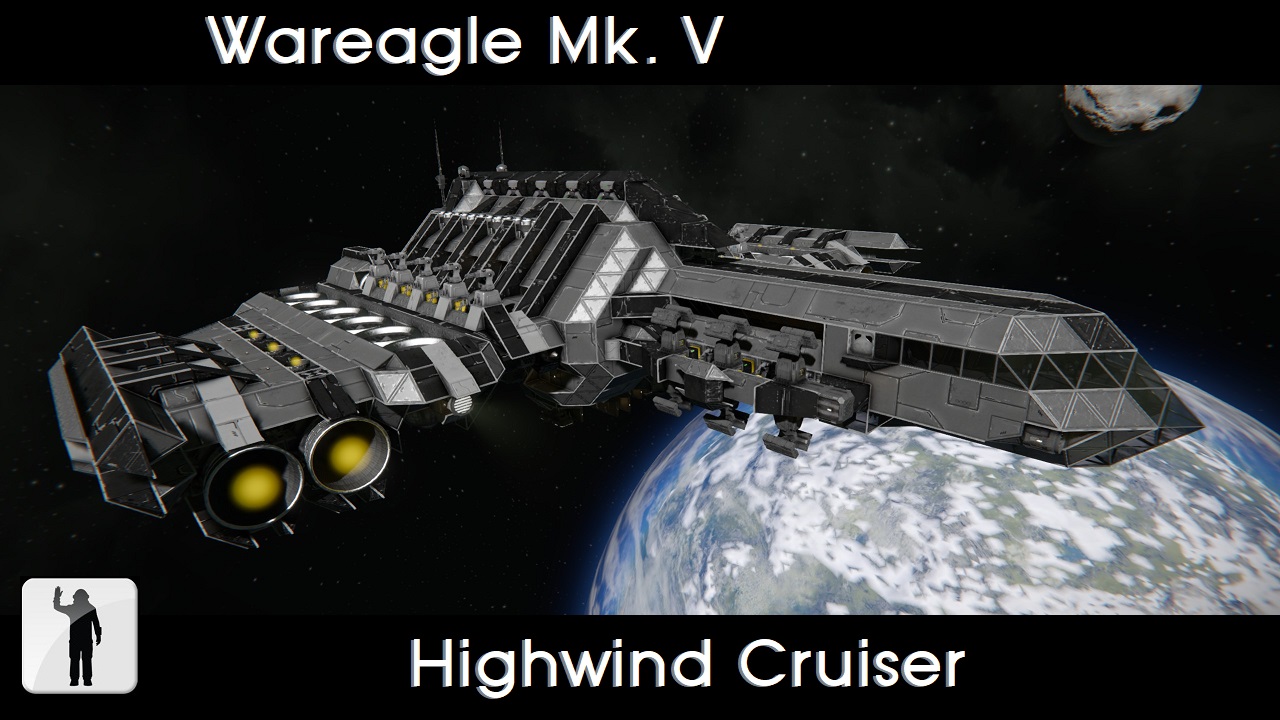 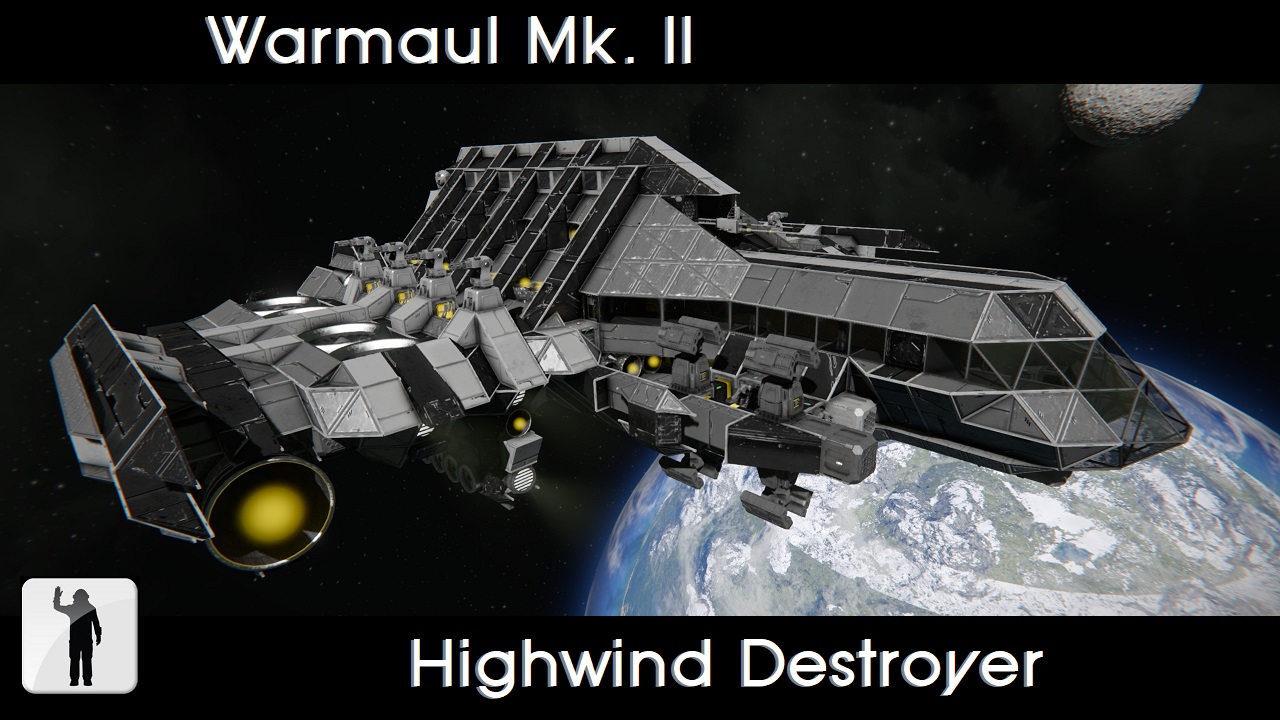 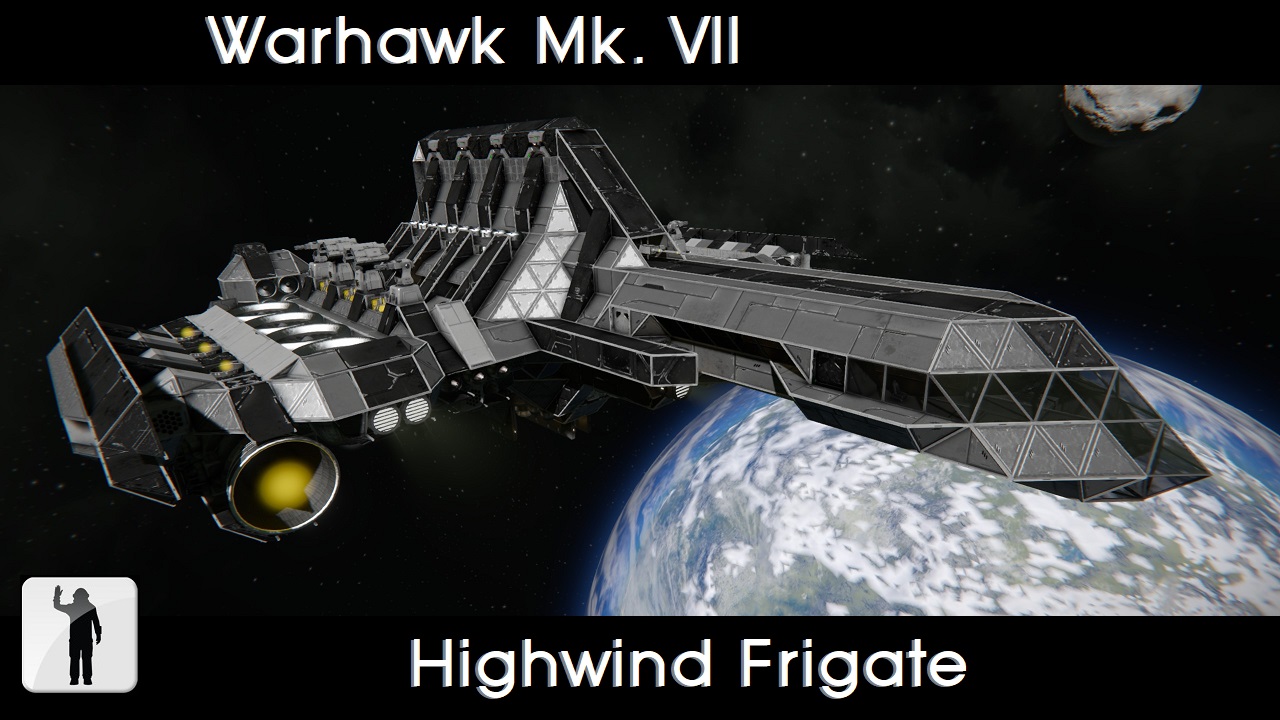 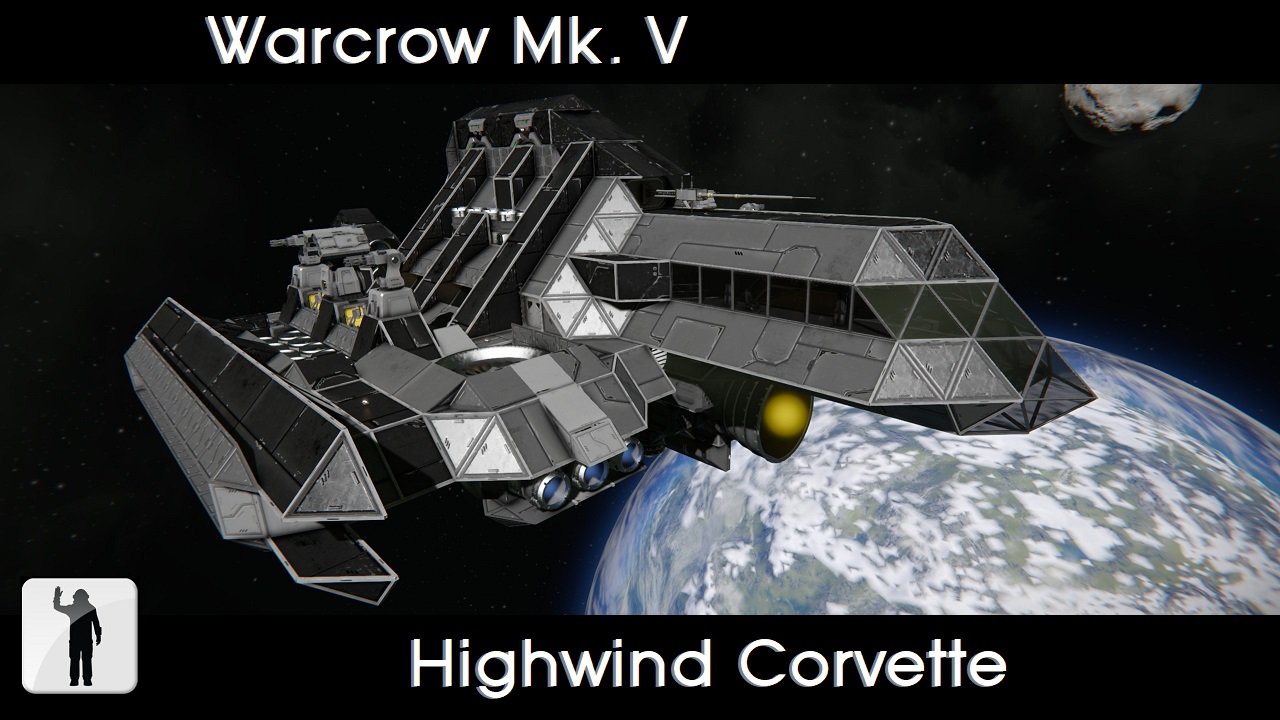 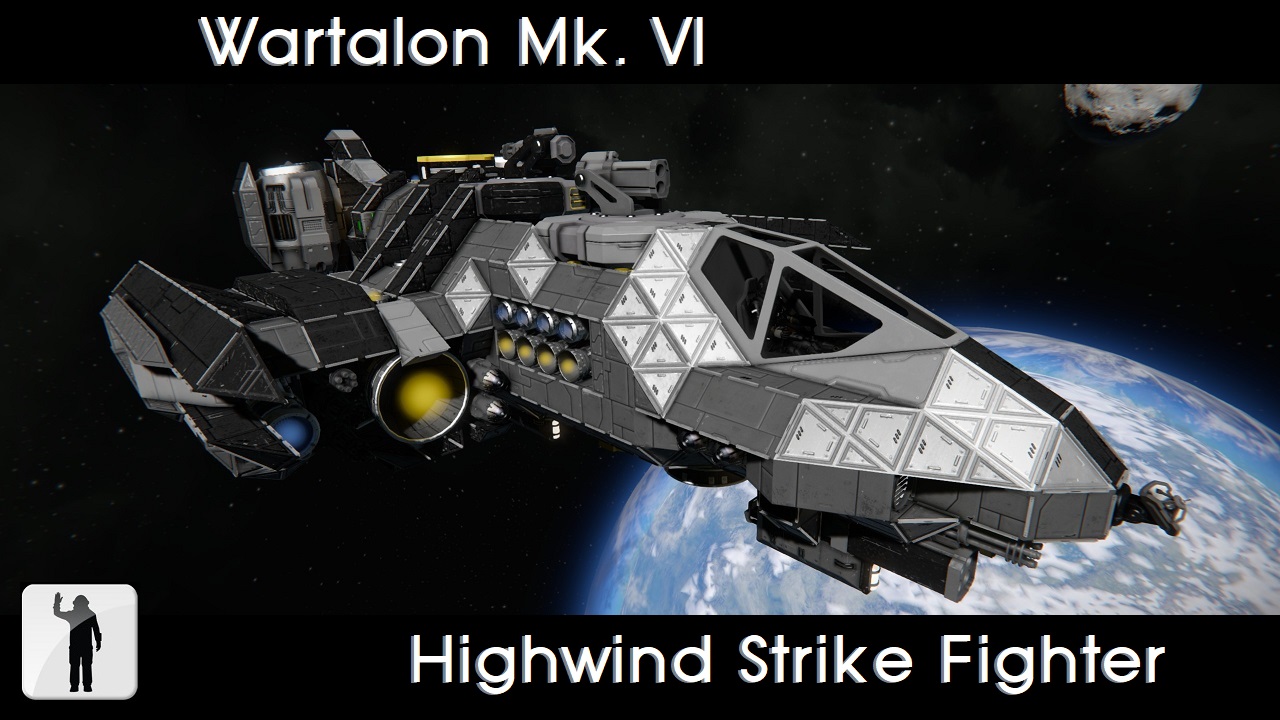 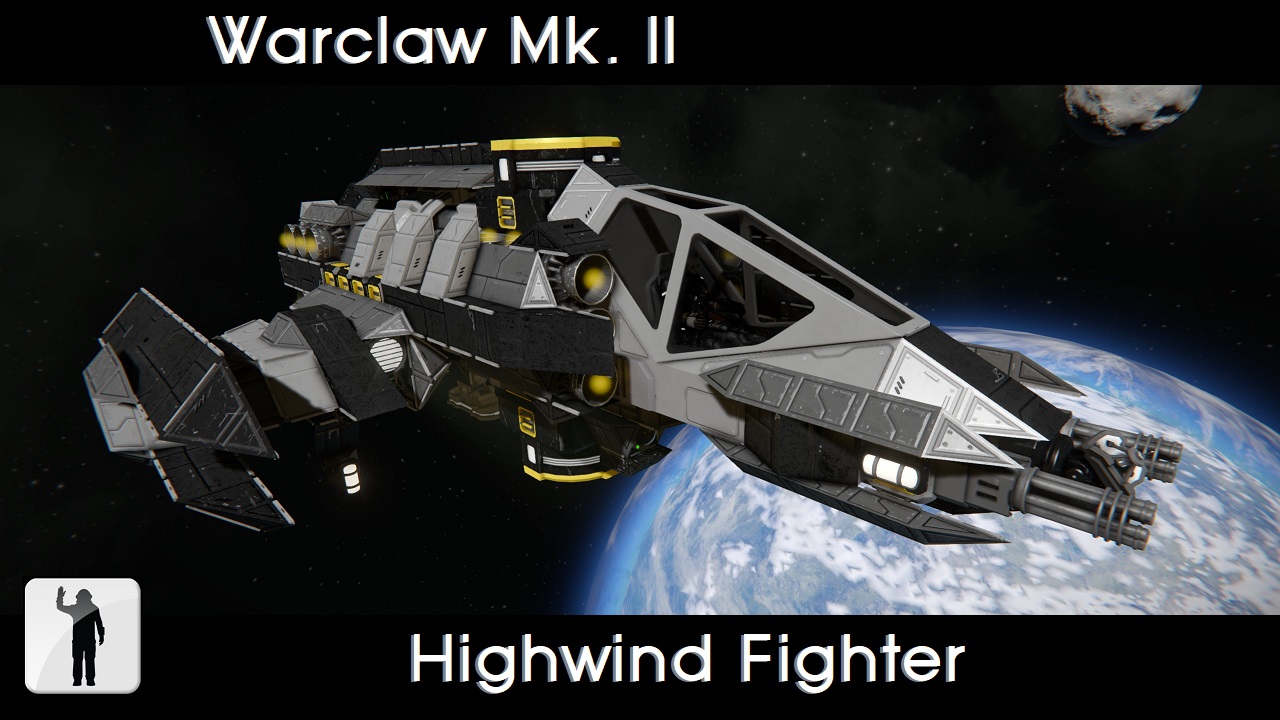